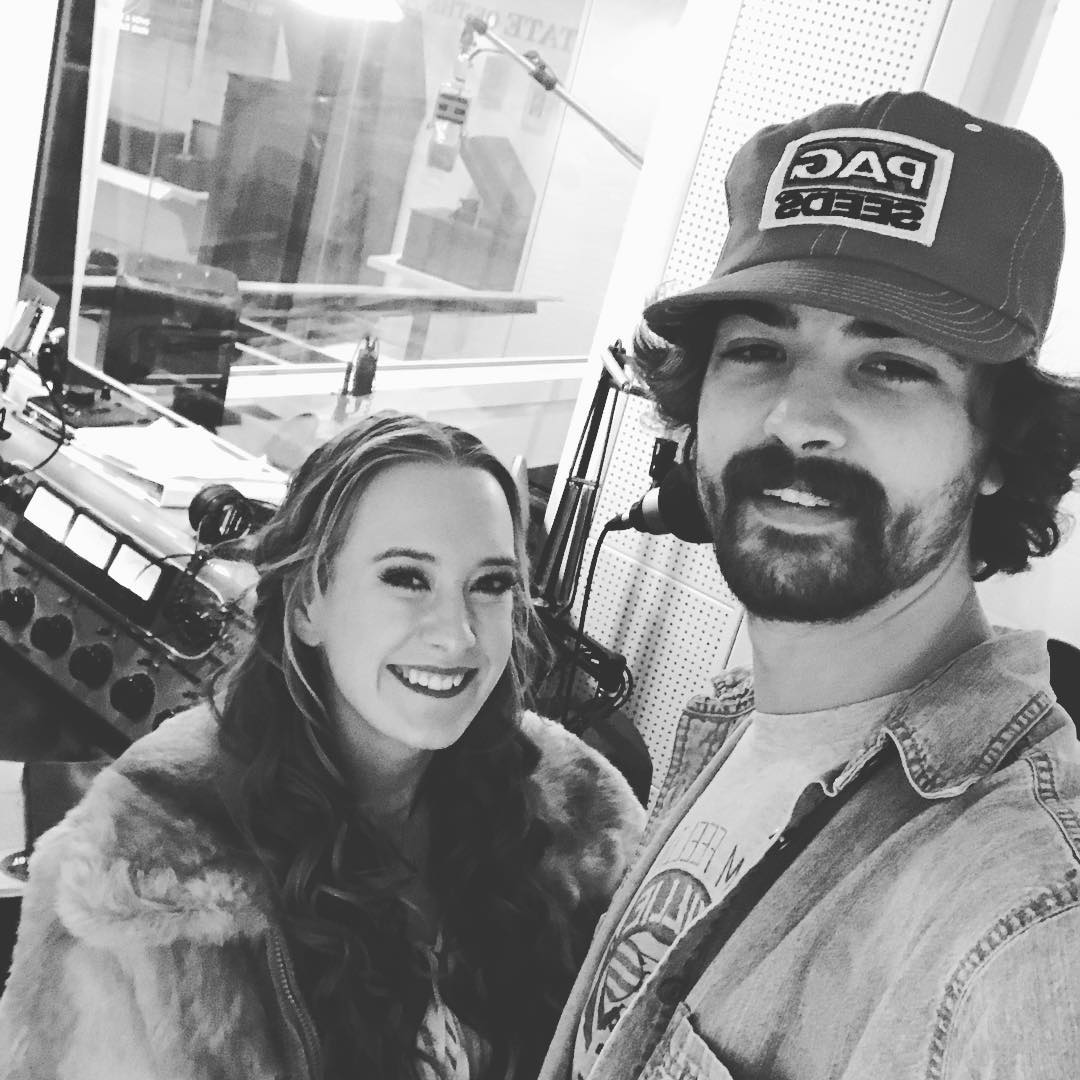 The 5506′ music series is held out doors on the deck of our 5506′ Skybar. In the event of inclement weather, the events will be moved to the Beech Mountain Brewing Company. 5506′ Skybar is a family friendly environment. The concerts themselves are free, however the only way to access 5506′ is by chairlift. There is no parking and drop off location at 5506′. You must purchase a lift ticket to access the concert space.

This East Tennessee based Country Duo consisting of singer/songwriters Seth Broyles and Alli Epperson, blends the raw country and honky tonk sounds of Broyles with the folk and blues roots of Epperson’s soulful voice, creating what has become “Ragged Sally”. Whether it be a dive bar or large music festival, these two are stealing hearts all over with their musical talents and a performance that you will not want to miss!”