Live Music at 5506′ with The Honey Badgers

Live Music at 5506′ with The Honey Badgers 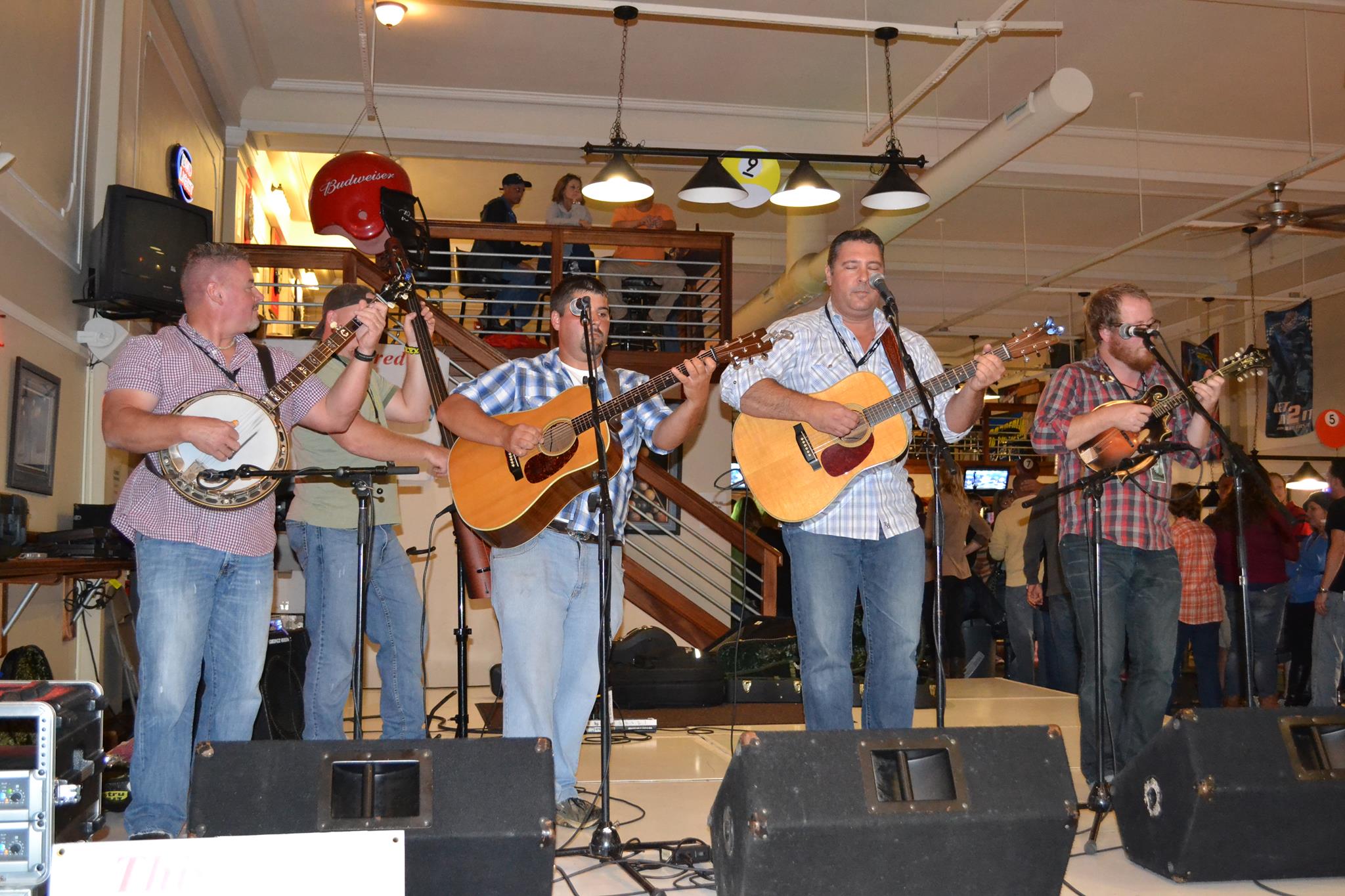 The 5506′ music series is held out doors on the deck of our 5506′ Skybar. In the event of inclement weather, the events will be moved to the Beech Mountain Brewing Company.
5506′ Skybar is a family friendly environment. The concerts themselves are free, however the only way to access 5506′ is by chairlift. There is no parking and drop off location at 5506′. You must purchase a lift ticket to access the concert space.

Hailing from the musical hills of the Blue Ridge Mountains of Southwest Virginia, the Honey Badgers deliver a fresh “Bluegrass with a Twist!” sound to current and classics, crossing genres to recount music of decades past from the likes of Jimi Hendrix, CCR up to more current sounds of Chris Stapleton, The Steeldrivers and the Band of Heathens. Members of the Honey Badgers include Tommy Shrader singing vocals and strumming rhythm guitar, Matt Osborne singing vocals and playing lead guitar, Ryan Blevins singing vocals and blazing trails on mandolin, Rusty Breedlove pickin’ banjo and Jacob Eller slapping the bass. So listen closely, you never know what song they will pull out of their bag of tricks next!