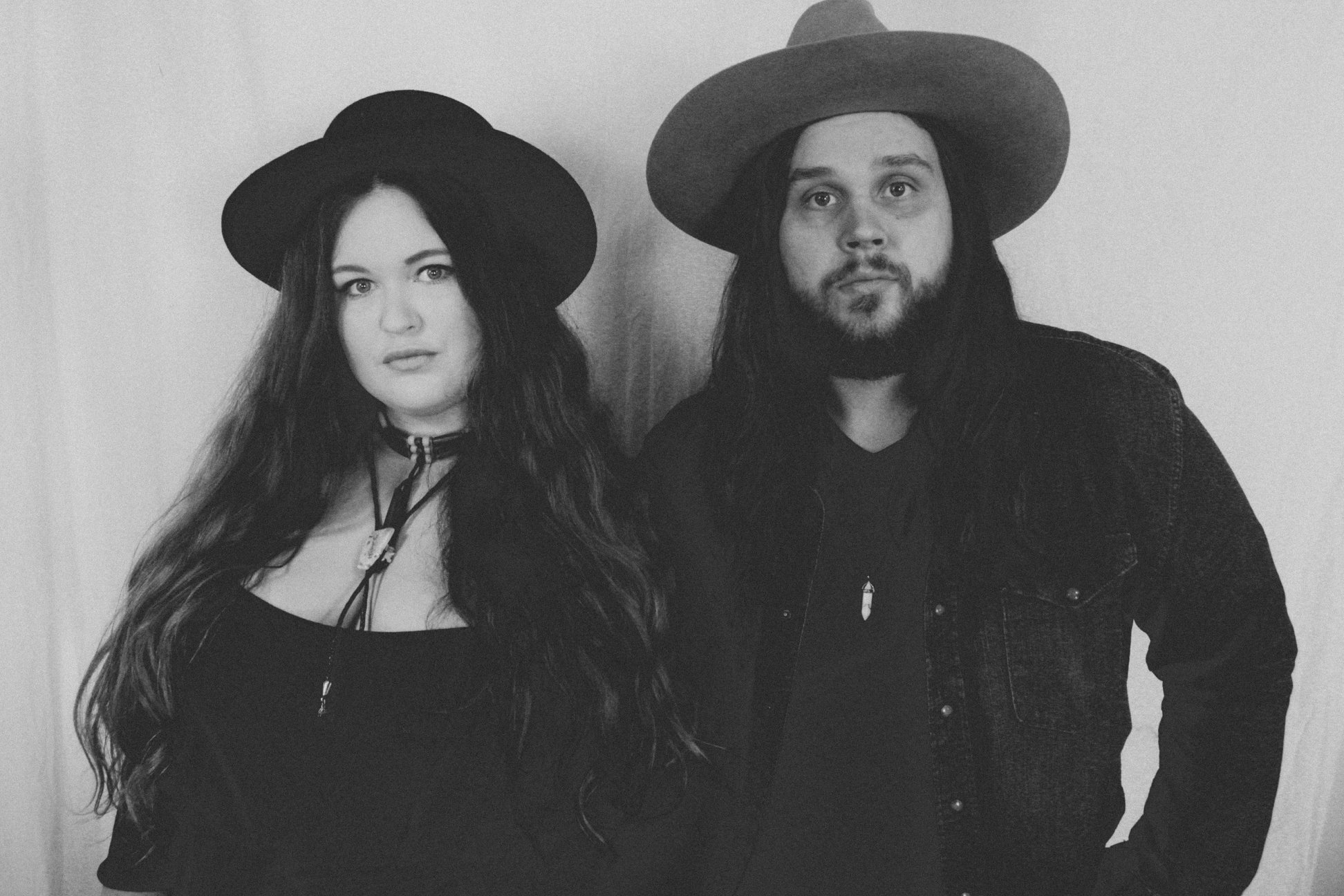 The 5506′ music series is held out doors on the deck of our 5506′ Skybar. In the event of inclement weather, the events will be moved to the Beech Mountain Brewing Company.
5506′ Skybar is a family friendly environment. The concerts themselves are free, however the only way to access 5506′ is by chairlift. There is no parking and drop off location at 5506′.  You must purchase a lift ticket to access the concert space.

A haunting mix of Appalachian folk, Americana, and retro country. If Birds Could Fly brings a powerful and soul absorbing blend of mountain music. If Birds Could Fly was founded in early 2010 by vocalist Brittany Ashley and guitarist Andrew Carter, now with the addition of bassist Joshua Harper and drummer/ percussionist Andrew Sergent the Americana quartet are ready to bring their sound to those who appreciate authentic and original music.