Live Music 5506′ with Prettier then Matt

Live Music 5506′ with Prettier then Matt 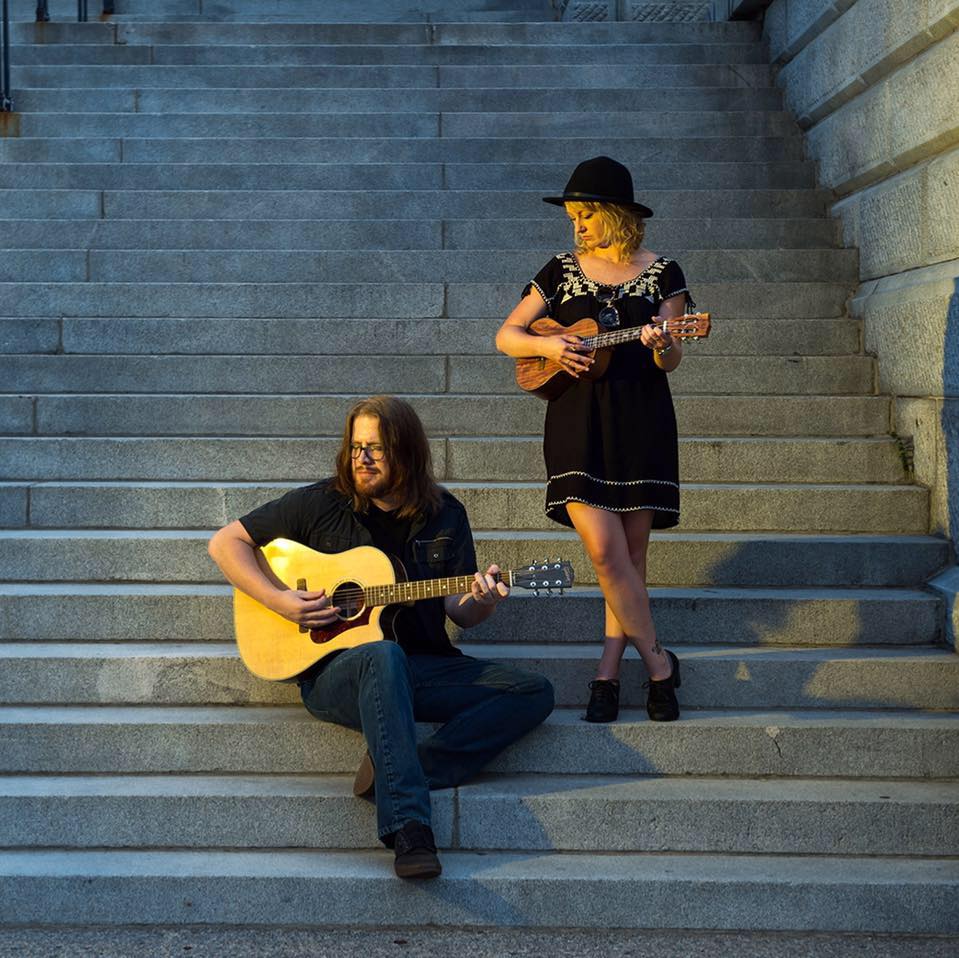 The 5506′ music series is held out doors on the deck of our 5506′ Skybar. In the event of inclement weather, the events will be moved to the Beech Mountain Brewing Company.
5506′ Skybar is a family friendly environment. The concerts themselves are free, however the only way to access 5506′ is by chairlift. There is no parking and drop off location at 5506′. You must purchase a lift ticket to access the concert space.

More than just another acoustic duo, Prettier Than Matt has evolved into both an engaging live act and a potent, diverse studio creation with their latest EP release, Uncover. The undeniably likeable pairing of singer/keyboard/ukulele player Jessica Skinner and guitarist/singer Jeff Pitts combines her classic country and pop influences with the arena rock leanings of Pitts, with everyone from Dolly Parton and Ingrid Michaelson to Bon Jovi listed as their personal favorites.
The result? Rather than fading into a corner as background music, Prettier Than Matt command attention wherever they appear; they have made a name for themselves in the Carolinas and beyond with rock ‘n’ roll energy and easygoing acoustic accessibility that allows them to play in many different places, events, and situations and still appeal to a wide audience.