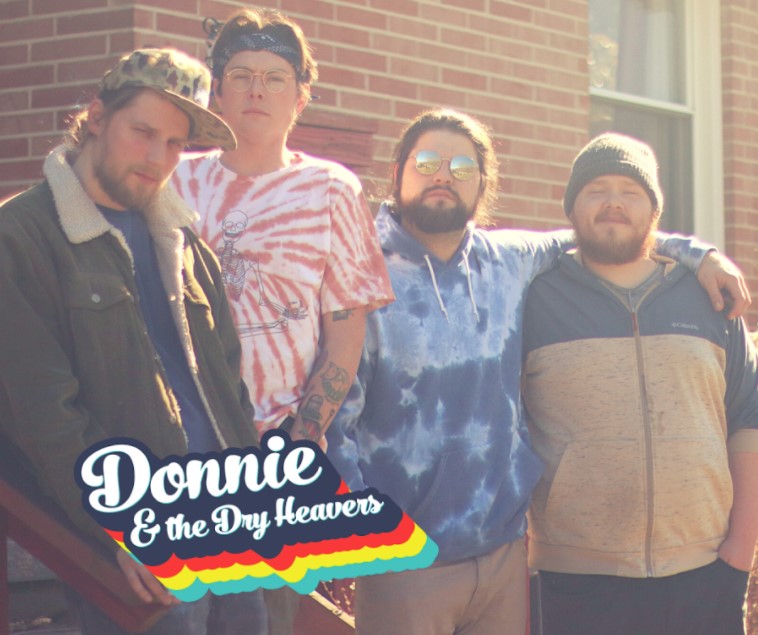 The 5506′ music series is held out doors on the deck of our 5506′ Skybar. In the event of inclement weather, the events will be moved to the Beech Mountain Brewing Company. 5506′ Skybar is a family friendly environment. The concerts themselves are free, however the only way to access 5506′ is by chairlift. There is no parking and drop off location at 5506′. You must purchase a lift ticket to access the concert space.

Donnie and the Dry Heavers is a 4-piece Indie-Rock/Jam Band from Kingsport, TN. The group consists of Chancellor Lawson (Guitar/Vocals), Andrew Kramer (Guitar/Vocals), Magus Vaughn (Bass/Vocals), and Cameron Hite (Drums/Vocals). Whether it’s on the road or in their hometown, these guys are all about movin’ and groovin’.