Live Music at 5506′ with Virginia Ground

Live Music at 5506′ with Virginia Ground 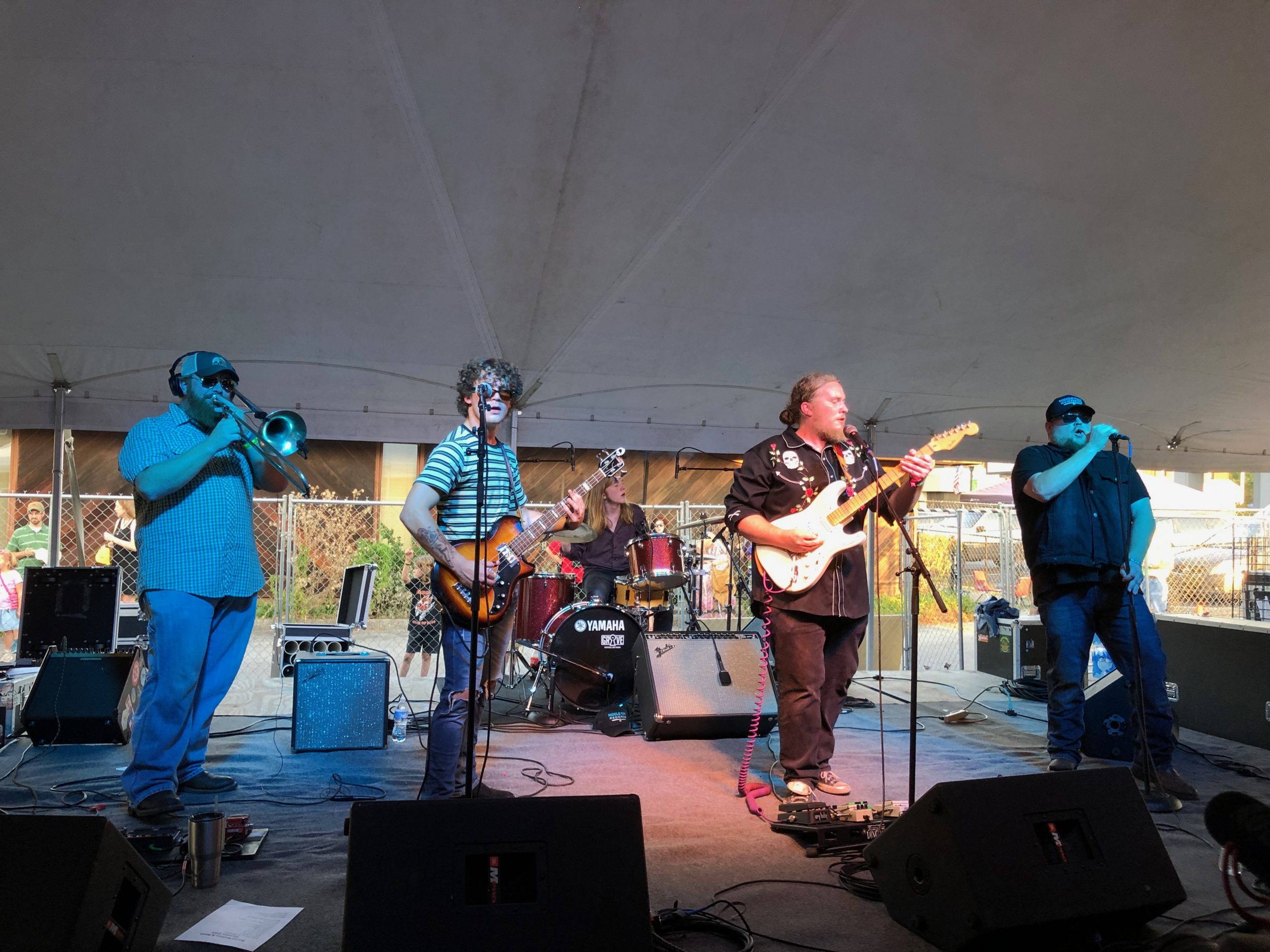 The 5506′ Music Series is held outdoors on the deck of our 5506′ Skybar. In the event of inclement weather, the events will be moved to the Beech Mountain Brewing Company.
5506′ Skybar is a family friendly environment. The concerts themselves are free, however the only way to access 5506′ is by chairlift. There is no parking and drop off location at 5506′. You must purchase a lift ticket to access the concert space.

After 10 years apart, Virginia Ground reunited, and within a year, they released their sophomore album, Valley of the Crow. In 2018 they were named a Floyd Fest on the Rise Band. Also in 2018, lead singer and guitarist, Jamen Denton grabbed the overall winning award for his songwriting at the Richard Leigh Songwriters Festival held annually in Abingdon, VA. The band’s most recent EP, Radio Songs, self- released by Middle Fork Records in late 2018, is their most recent work.
These days, Virginia Ground plugs in more at shows as Jamen plays lead on electric guitar with his son, Noah Denton, behind the kit. But the band never forgets their roots for those old crowd favorites when he picks up the acoustic and blends vocals and sound with original members, Jon McGlocklin singing harmonies, and Will Outlaw on trombone, and newest member, Jim Denton on bass.